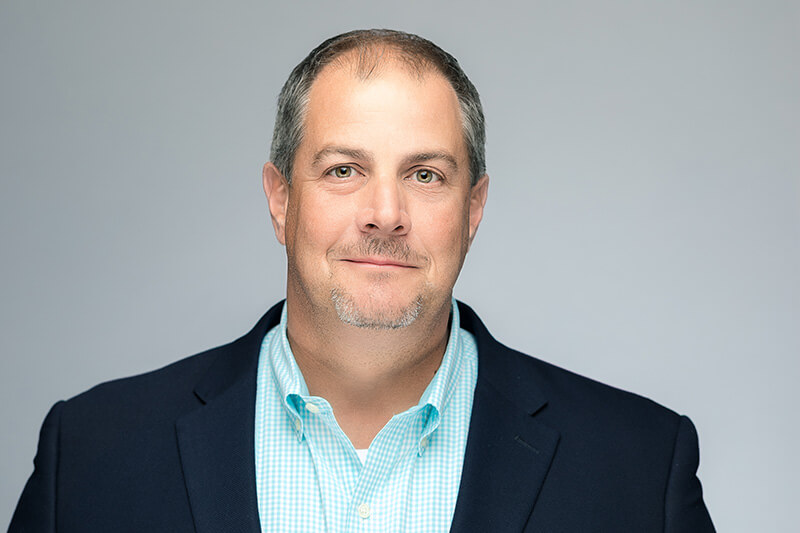 Ryan has been a leader and trusted advisor for middle-market organizations in both the for-profit and not-for-profit sectors for nearly 25 years. Mr. Kraus possesses a unique blend of strategic, operational and financial experience that has enabled him to be a key contributor to Inperium’s impressive growth.  Throughout his career, Ryan has held the position of President, COO and CFO, for mid-market and investor-backed companies in multiple industries, including Contracting, Health Tech, Workforce Management, and Human Services.  His earliest experience was in the assurance divisions of BDO and KPMG where he served both privately-held and publicly traded companies.

Ryan joined the Inperium Team as Senior Vice-President in February, 2017 following its affiliation with Edison Court, Inc., where he served as CFO and COO.  Since joining the team, his broad skill set and experience in high growth companies has enabled him to excel in numerous roles.  During his first year with Inperium, Ryan was instrumental in the due diligence and integration of several affiliates in the child welfare and substance abuse space. Shortly thereafter he was appointed as Inperium’s first Chief Strategy Officer.  As CSO Ryan implemented an entity-wide strategic planning process designed to align Inperium’s initiatives and priorities with its long-term goals.  Mr. Kraus continues to work closely in support of CEO Ryan Smith, the Board, and the Executive Team on crafting and executing the organization’s long-term strategy.

Ryan was appointed Chief Financial Officer in May 2018. In addition to overseeing the daily accounting operations of the organization, Mr. Kraus leads the due diligence and integration teams and is actively involved in all facets of the M&A process.  Since joining Inperium, Ryan has vetted, provided valuations, and performed due diligence on hundreds of potential affiliations and acquisitions.

Mr. Kraus has been instrumental in shaping Inperium’s debt and capital structure as it evolved away from a transactional approach to a more mature Corporate Finance model.  In April, 2020 Mr. Kraus led the formation of the Inperium Constellation Obligated Group and its first Debt Offering under a new Master Trust Indenture.  The 2020 Bonds refinanced $27.5MM of existing long and short-term debt, provided financing for an important acquisition, and enhanced overall cash flow.  Additionally, Inperium entered into a new $10MM Working Capital facility to support its continued growth and investment in its affiliates.

Ryan holds a Bachelor of Science degree in Accounting from LaSalle University and is a CPA (inactive).  Mr. Kraus is also a graduate of Harvard Business School’s OPM Executive Program. OPM is an immersive 3-year curriculum exclusively for middle-market executives that focuses on innovation, strategy development and execution, corporate finance, and negotiation.